The Carey Park Football Club is delighted to announce that Richard Barnard will remain at the helm of the Panthers for season 2020.

The Club has signed Richard which will see him through to his 4th consecutive season as Senior Coach at the Club. Richard and the Football Club are committed to driving success and with 3 years development of our playing list, the time is NOW in what is shaping up to be an important season for the Club.

The club can also confirm Tim Verhaaf as Reserves team coach in 2020. After coaching our Colts side for the last three seasons Tim steps into a more senior roll also acting as senior assistant to Richard.

As announced on Dinner & awards night, we are delighted to inform you Frank Italiano will coach the Colts team and Geoff Nitschke will remain as the Women’s team coach in season 2020.

The Carey Park Football Club would like to thank all coaches for their continued commitment in 2020.

This entry was posted on Sunday, October 6th, 2019 at 4:58 pm and is filed under Uncategorized. You can follow any responses to this entry through the RSS 2.0 feed. Responses are currently closed, but you can trackback from your own site. 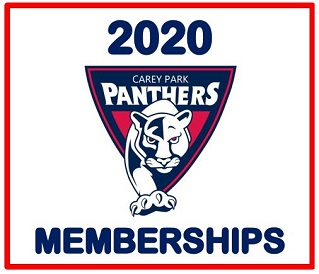 Due to display restraints with Internet Explorer the membership page is best viewed in Microsoft Edge, Chrome, Firefox or your mobile device.
Panthers live by the Code 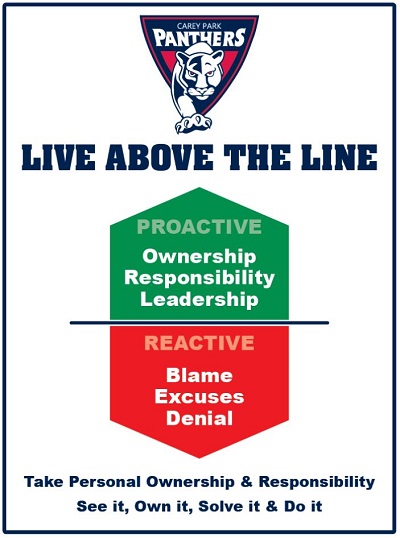